Listen to our stories ...

Colin is from Manchester and trained as a journalist working in newspapers before joining the BBC. He spent 15 years in local radio at Manchester and Sheffield before a twelve month attachment at BBC Westminster. He moved back to Radio Manchester as News Editor and Deputy Manager before switching to television as a producer on BBC North West Tonight. He then moved in front of the camera as Environment Correspondent and spent a further 15 years combining producing and reporting. He now teaches Broadcast journalism at The University of Sheffield. 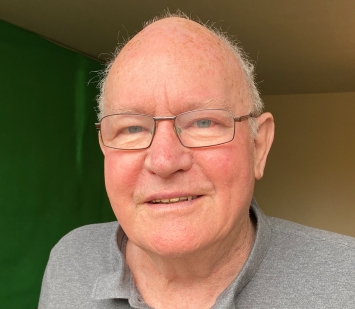 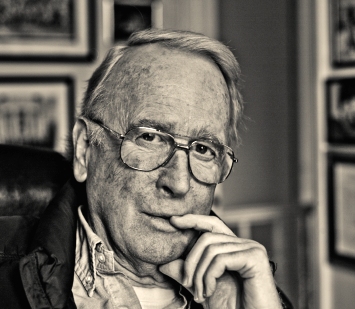 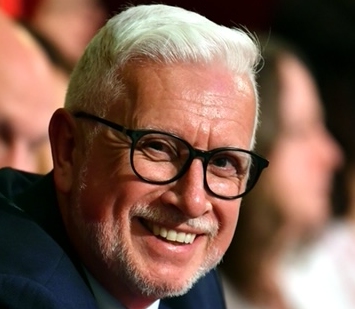 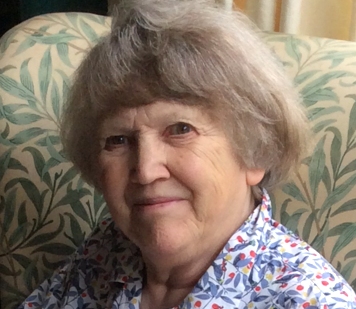 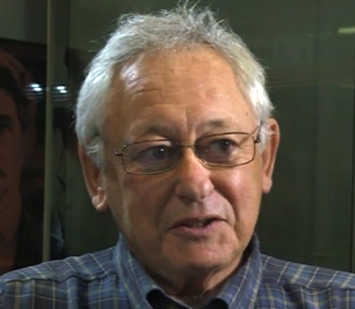 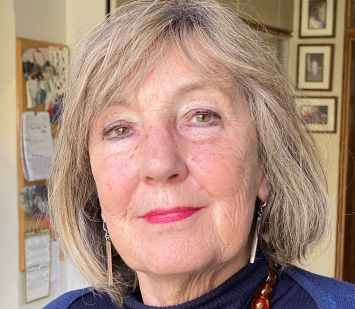 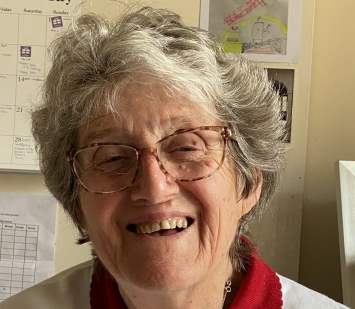 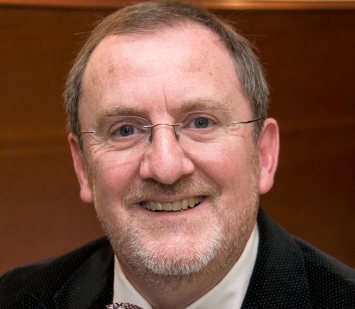 Andy Finney
Radio
Comments are currently closed for this article